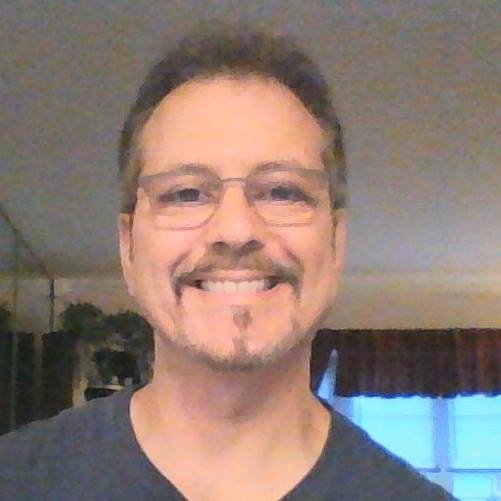 Born in Union City, he grew up in East Brunswick, before settling in Jackson 19 years ago.

Kirk worked as an IT Specialist and was the owner of Technibytes Corp., based in Jackson, New Jersey.

He loved family and his relationships were everything to him. He was very close and devoted to his father, Jerry. Kirk was a big fan of muscle cars, of which he owned several, and while he was a relatively quiet presence, he could talk about muscle cars for hours, especially with his brother, Dino and brother-in-law, Marc. An informed fan of modern music, from the 70s to current; 90s music was his favorite. His grandsons, Dean and Nicco, were bright lights in his life and he chuckled a bit anytime he was called "Papou". Kirk was always striving to be the best version of himself and in recent years, he began a journey of introspection and self-awareness, reading and digesting books by Greg Braden and taking courses with Dr. Joe Dispenza and also taking part in online courses taught by his own sister, Stacey. He did this to gain a deeper understanding of himself and the world around him. He was quick to share what he was learning and, as with muscle cars, he could talk about the subject for hours, especially with his sister who shared the same interest. Kirk had several cats, whom he treated as his children, lovingly and patiently attending to their individual special needs. Kirk was kind, loving, generous, and quick to joke and laugh. His calm and steady presence will be sorely missed by all.

Surviving are his father, Jerry, of East Brunswick; his sister, Anastasia (Stacey) Kercheval and her husband, Marc, of East Brunswick and their children, Ryan, Valerie, Matthew and granddaughter Ella; his brother, Constantine (Dino) and his wife, Rose, of Georgia and their daughter, Marie; his former partner of over 20 years, Joan Marie Nunez of Little Egg Harbor, and their daughter, Jackie Nunez, of Little Egg Harbor, and grandsons, Dean and Nicco. Kirk was predeceased by his mother, Catherine Georgatos.

Cremation is private and a Celebration of Life Ceremony is being planned by his family; date to be determined.

Services were entrusted to The BRUNSWICK MEMORIAL HOME, 454 Cranbury Road, East Brunswick. To leave a message of condolence, please visit the "Tributes" page.

In lieu of flowers please make donations to The American Cancer Society, Deborah Hospital, or a reputable animal rescue.

My brother and I at a car show... the red Formula was a gift from him, and he loved his burnt Orange Trans Am
this should be the pic and not the "Ford Mustang" that is under his picture 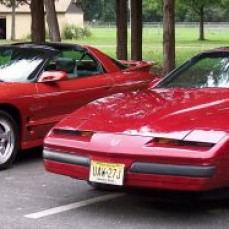 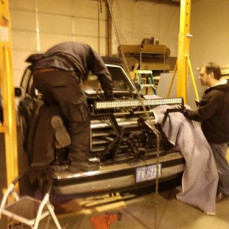 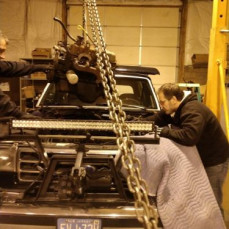 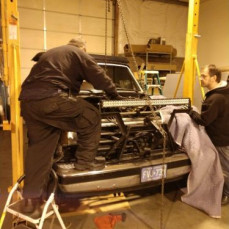 The services for Kirikos "Kirk" have not yet been added. Please sign up below to be notified when the services are ready.

The attached photos are added to the memorial of Kirikos "Kirk" Georgatos to help share their legacy.

Thank you for sharing your memory of Kirikos "Kirk"