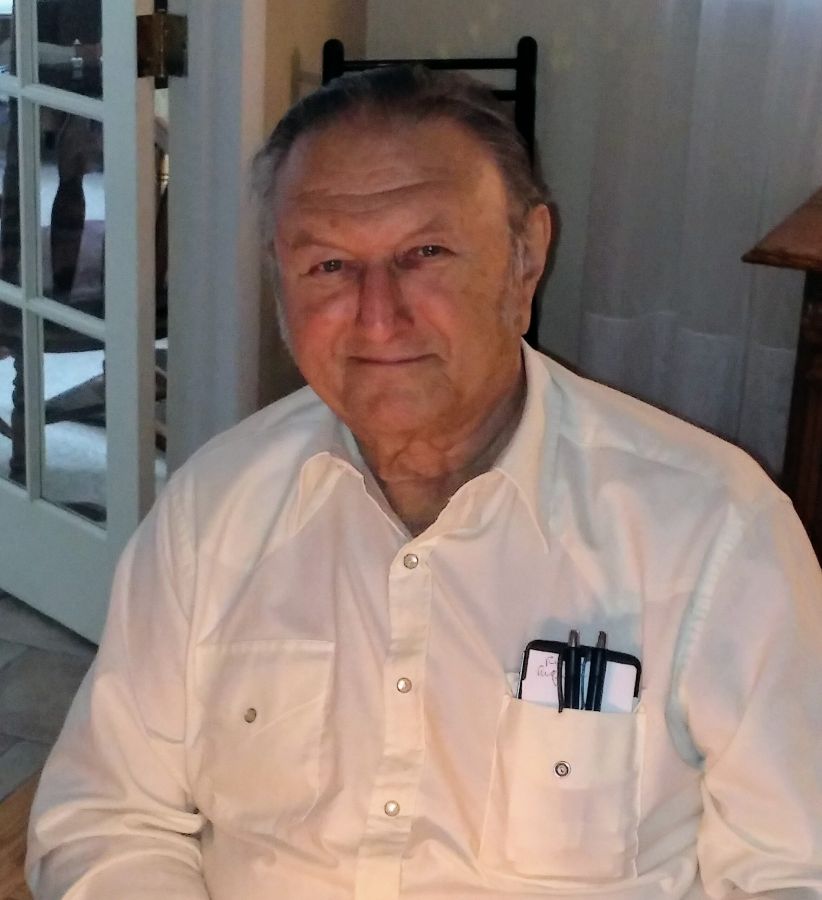 Milltown-MARCEL RENSON passed away peacefully on Tuesday, September 7, 2021 at RWJ Barnabas Hospital in New Brunswick. He was a month away from his 83rd birthday.

Marcel, born in New Brunswick, was a lifelong resident of Milltown. He graduated from South River High School.

Marcel was a generous father, breadwinner and entrepreneur, working many jobs over the course of his life. He retired from his most recent place of employment, Johnson and Johnson in New Brunswick in 2001. Prior to his retirement he worked at Alphaduct Wire and Cable, Penn Central Railroad, Herman's Trucking, NCR, BASF, and had his own HVAC Company, Air Doktor, Inc.

In his leisure time Marcel enjoyed collecting antique cars and inappropriate jokes, studying hypnosis, captaining his boat for a short while at the South River Boat Club, gathering with former colleagues from both NCR and J&J, Attending Buick Club meetings, and finding the best Reuben sandwiches.

Marcel is survived by his loving companion and partner, Mary Haefner; son, Marcel Renson and his wife, Elizabeth, of Toms River; daughter, Yvonne Stern and her wife, Marlena Hood, of Toms River; and son, David Renson (recently deceased) and his partner, Jessica Frye, of Bristol, TN; his three grandchildren, Jennifer, Marcel, and Andrew, and by his new great-granddaughter, Julia.

Please leave a comment or a memory of Marcel, thank you.

We are very sorry to hear of the passing of our good friend from times past. Marcel was a very giving person, always quick to lend a hand or help with advice if asked. His passing is doubly upsetting, hearing of the loss of his youngest son just days after him. They will both be in our prayers, as well as for the family who is now mourning them. :-(

I was lucky to have known Marcel. I will miss his dry, sarcastic off color sense of humor, much like my own. Underneath all of that was a very seeet man. Rest In Peace Marcel. You will be missed!

A great guy! May he rest in peace in the arms of the Lord!

Marcel and me spent time at an NCR facility in Hartford, Conn.. We had a lot of fun together. He had hidden cash and showed me where it was. He told me if I needed it use it. He always picked up the check. His smile was always present and ready to do fun things. I will always remember him and only hope to meet up with him again.

Marcel: Rest well My Friend. Had many good times solving world problems at our monthly luncheon meetings at the Sayreville diner. 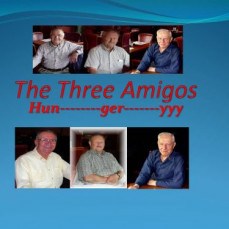 The services for Marcel have not yet been added. Please sign up below to be notified when the services are ready.

The attached photos are added to the memorial of Marcel Renson to help share their legacy.

Please help memorize Marcel Renson by recording your attendance below.

Thank you for sharing your memory of Marcel