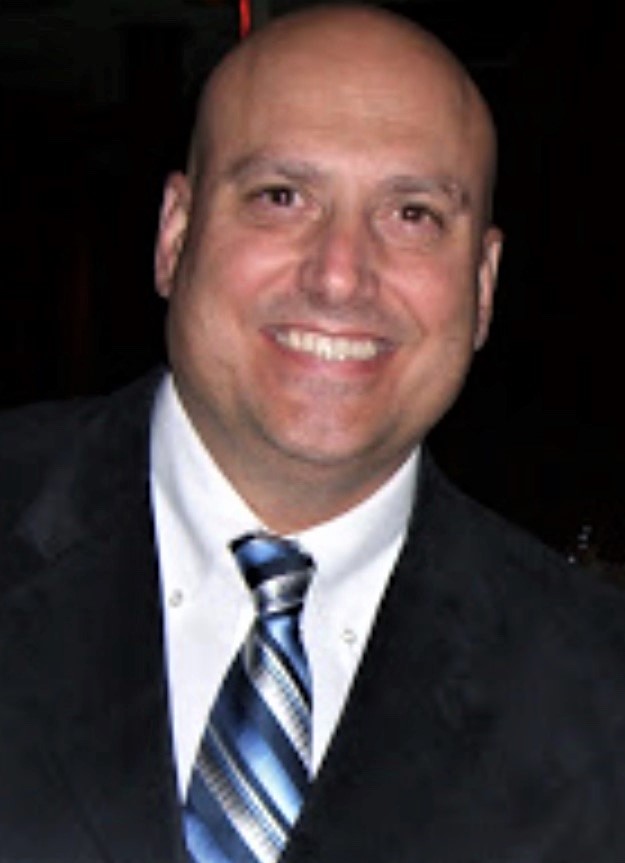 Louis John Glynn, 62, of Blackshear, Georgia, passed away peacefully, due to complications from Covid-19, on Thursday, February 18th, 2021, at the Mayo Clinic in Jacksonville, FL.

Louis was born on December 15, 1958 in the Bronx, New York. He resided in Manalapan, NJ, before settling in Blackshear, GA, four years ago. He was raised by his late, beloved parents, Michael and Helen Glynn.

Shortly after graduating Aviation High School, Louis went on to enlist in the United States Air Force and he served as a Sergeant in California from 1977 through 1981. He was an FAA Jet Engine Master Technician and he invented the Constant Speed Drive (CSD), which is a component for the B52.

Louis then moved back to the East Coast and worked as an I.T. project manager for 33 years. He developed his skills in I.T. and computer software, assisting in Global development of the computer industry and later earned his B.S. in Management and a Master's Certificate in I.T. Project Management. He most recently worked at Debevoise and Plimpton, New York.

He had a passion for life, culture and music. He was known for his sense of humor, selflessness, compassion, loyalty, and the ability to light up any room. He was a Harley Davidson enthusiast throughout his lifetime, and loved riding long distances with his crew to rallies like Sturgis and Daytona Bike Week. Lou was a member of the American Legion Post 181 and Pierce County Veterans in Georgia where he had many cherished friends and neighbors. Singing to Southern Rock, smoking a cigar and sipping his favorite bourbon were Louis's definition of a good time.

He is survived by his three daughters, Michelle Glynn of the Bronx, NY, Jennifer Deock and her husband, Andrew, of Blairstown, NJ, Maxine Glynn and her partner, Ryan Csordas, of Keansburg, NJ; his fiancée, Eliza Doblosky and her son, Robert, of Old Bridge, NJ; his brothers, Stephen Glynn, of the Bronx, NY, and Michael Glynn and his wife, Katherine, of Poughquag, NY; three nieces, Amanda, Hannah, Jordan and one nephew,; Zachary Glynn; three grandchildren, Jayson, Sarah, and Shaun and his beloved American Pitbull, Nala.

For directions to the funeral home and church, please see the "Services" page.

To leave a message of condolence, please see the "Tributes" page.

It has been over 25 years since we first met on a ridiculously long line at an ungodly hour at the Port Authority Bus Terminal. We realized that we both worked for the same company in the same building albeit on different floors. Since we both worked way too much, we shared many bus rides home. We talked about many things and, as it turned out, two of our kids were in the same class. We Subsequently became close friends. What always stood out to me was how well you handled all the difficulties that life threw your way. You always had that big smile on your face and that wonderful sense of humor. I will miss our lunches my brother but I will never forget your friendship. Our loss is heaven’s gain. Rest In Peace my good friend. Tony L.

My good buddy friend Lou ,I will miss you bunches. You and I shared a lot of things. May you rest in peace with that new body. RIP Cowboy

Because of you I laughed a little harder, okay alot more, cried a little less & smiled more.
Goodbyes are not the end...it just means I'll miss you my friend until we meet again. ❤ God's speed baby!! 🏍

The attached photos are added to the memorial of Louis John Glynn to help share their legacy.

Thank you for sharing your memory of Louis