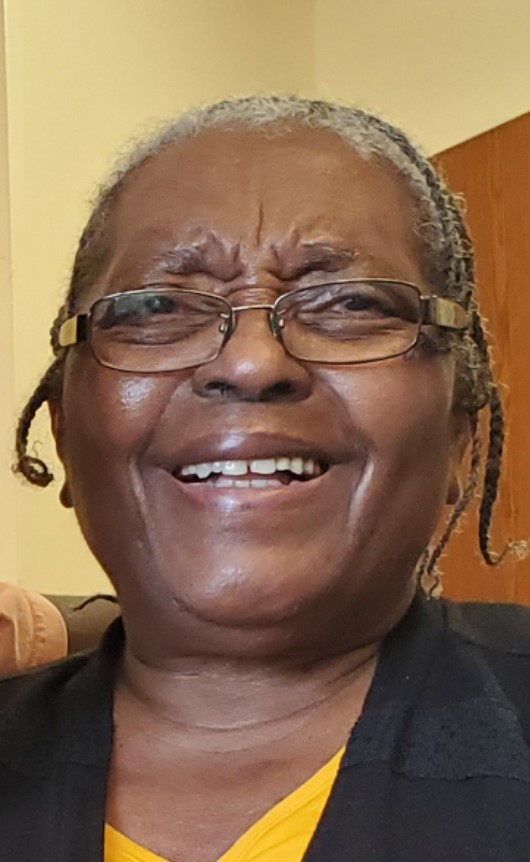 EAST BRUNSWICK - JOSEPHINE E. GARIO passed away on Monday, June 8, 2020, at the Reformed Church Home, Old Bridge. She was 77.

Josephine Emily (Dolphin) Gario was born in Cayon, St. Kitts, West Indies on March 11, 1943 to the late Alma Brown and William T. Dolphin. She was one of five children, Agatha, Samuel, Ivy and William. On Monday, June 8, 2020 God sent His angels to escort Josephine home to Heaven.

Josephine attend the Cayon Government School from Kindergarten until she graduated from high school. The family attended Cayon Methodist Church. After graduation her mother passed away and her father moved to England. Josephine and her siblings moved to Tabernacle, St. Kitts with their maternal grandmother, Sarah Brown.

After completing high school, Josephine worked at the Cayon Government School as an elementary teacher. Although she enjoyed teaching, Josephine decided to change careers by becoming a bookkeeper for an insurance company. Later, she became a bookkeeper for Wings Restaurant in Basseterre, St. Kitts.

God blessed Josephine with 4 children, Darvell, Adell, Jacinth and Shirmell. Her children lovingly recall that their mother enjoyed singing and gardening. She also loved music and was pleased to be able to take piano lessons which enabled her to play the piano for Tabernacle Methodist Church on special occasions. Yes, she was a staunch Methodist.

Josephine met Juancito Gario while he was visiting St. Kitts and they were married in 1975. In 1977, Josephine and her family relocated to St. Croix, U.S.Virgin Islands.
Josephine worked as an Office Manager for a Housing Management Company and later worked at Buccaneer Hotel as a bookkeeper. She retired from Hess Oil Virgin Islands Corp. (HOVIC) in St. Croix where she was also a bookkeeper.

While visiting her daughters in 2010, Josephine had a medical emergency, was hospitalized and resided in the New Jersey for six months for medical care before returning to St. Croix. In 2014, Josephine relocated to NJ to be with her daughters. After her medical condition began to deteriorate, it became difficult to care for her at home. She officially became a resident at the Reformed Church Home in 2017. Her children visited her almost every day to make sure all her needs were met.

She was preceded in death by her parents, one sister, Agatha Blake Daniel in October 2018, and one brother, Samuel Dolphin in January 2019.

Family may visit on Saturday, June 20, from 9:30 to 10:30 am, at the funeral home, a service will be held at 10:30 am. Due to current COVID restrictions, there is a maximum of 50 guests in the receiving room. Friends of the family are warmly welcomed to call for a limited visit. For directions, please visit our "Services" page.

Sorry for your loss this is Betty for Agatha sheriff from Tabernacle. She was my mom best friend.

Thank you for always graciously welcoming this awkward little boy into your home and your life. I can still hear the strength, warmth and genuine goodness in the sound of your voice, as well as the sweetness of your laughter. I always felt the presence of light and love in your home. I recall the smell of wonderful home cooked meals and the taste of deliciousness in your baking. Thank you for your talks, advice and for making me feel safe and secure when I need reassurance in my youth. You remain a part of some of my fondest memories. Thank you. Sleep in eternal peace.

The attached photos are added to the memorial of Josephine E. Gario to help share their legacy.

Thank you for sharing your memory of Josephine